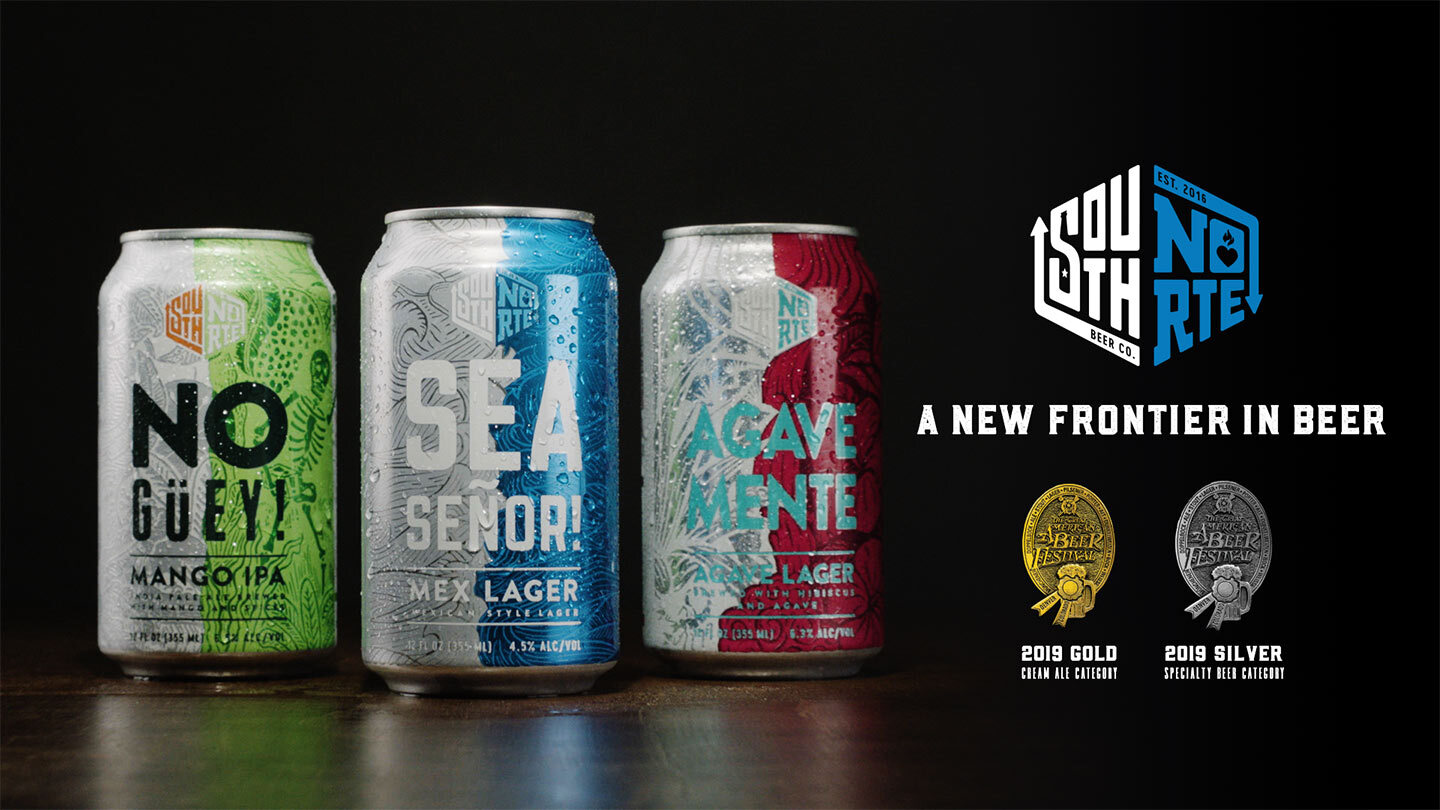 SouthNorte's "A New Frontier in Beer" campaign marks the first significant move, but most emphatically not the last, on the brand since securing increased investment six-months ago to further accelerate marketing efforts, expansion into new territories and exploration of new partners. Via its flagship Sea Señor Mexican Lager, the SouthNorte ad campaign focuses on transporting beer enthusiasts to the crossroads of cultures, where authentic flavors boasting unique attributes of Mexico collide with American craft beer artisanship, to reveal quality brews of great character.

"In just a short window of time, under Breanne's leadership, I'm inspired by the momentum SouthNorte is experiencing since her arrival last March," said John Gallegos, Founding Partner and Majority Owner at SouthNorte. "With a focus on extending our territory and creatively introducing our portfolio of award-winning craft beers to a growing, culturally diverse American audience, Breanne's eclectic energy and sales and marketing prowess in the world of beer, brings a next-level sophistication to our operation, poised to drive new growth and distribution opportunities."

With a passion for both San Diego and Mexican culture, Breanne worked for more than nine years across sales and marketing roles, as the Western Region Marketing Manager and San Diego Regional Development Manager for Constellation Brands, where she successfully drove local marketing and sales strategies for the brand's Mexican beer portfolio. Prior to Constellation, she worked at Diageo USA in Distributor Sales and Field Marketing across California, with focus against both their Spirits and Beer brands. Breanne's combination of marketing experience specifically in the Mexican beer/craft category, along with her sales/ distribution experience are the perfect fit for her new role at SouthNorte. 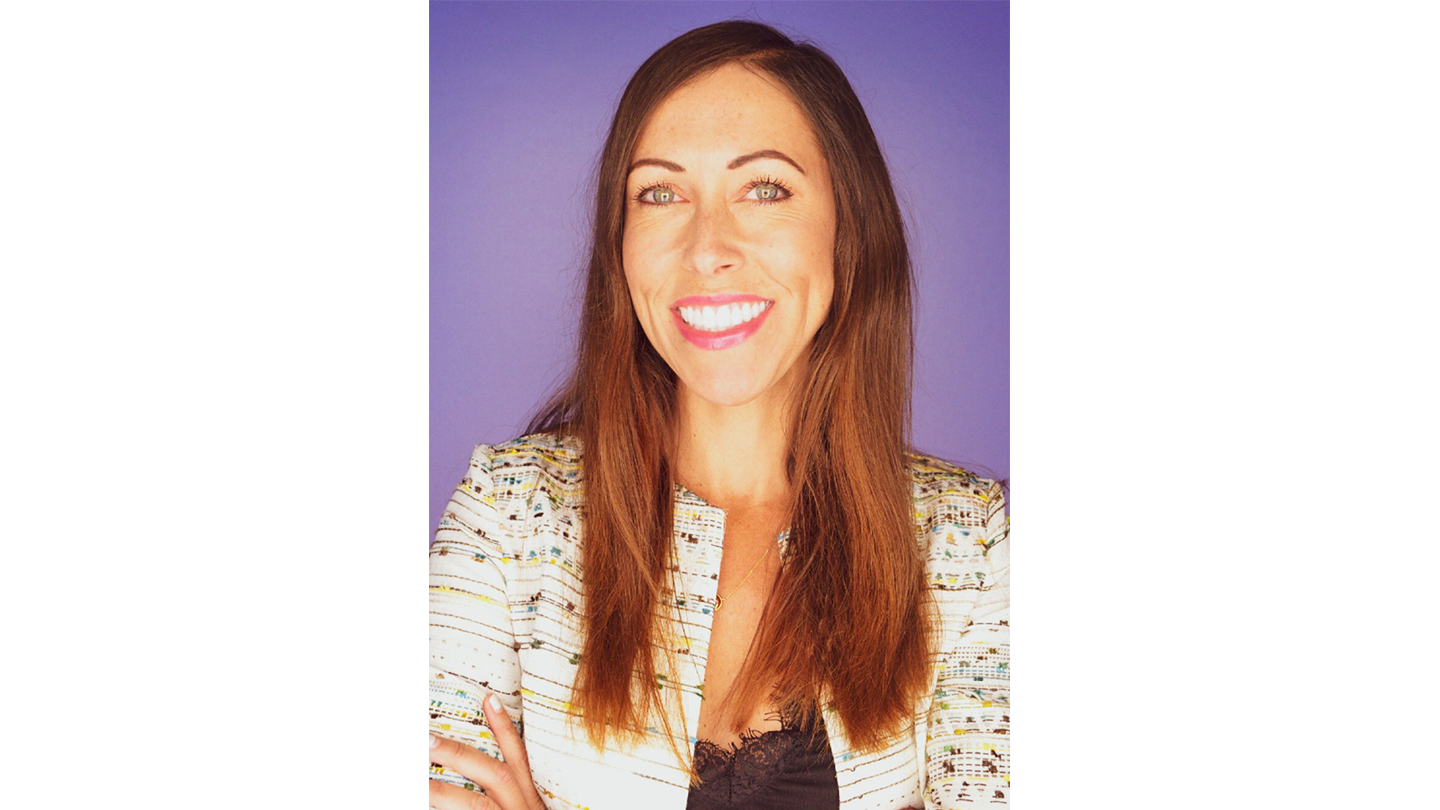 "Much of the growth in the craft beer scene is being driven by innovation and a risk-taking, entrepreneurial spirit," said Breanne Heal, Vice President, Sales & Marketing, SouthNorte. "Authentic brands, with agile teams, are better poised to build relevancy and connect meaningfully with consumers -- and that's really what attracted me to SouthNorte Beer Co. I'm thrilled to help create the next chapter for this brand beginning with a campaign that uses humor to spotlight Sea Señor Mexican Lager and inspire consumers to be curious about the rich experience of crossing a new frontier in beer – embracing the fluidity of authentic Mexican flavors, and the interwoven 'life on the hyphen' culture and influence."

"A New Frontier in Beer" ad creative opens on a quarantine-fatigued couple. As months of lockdown have gotten the best of them, they're desperately craving a novel, transformative experience that inspires them to get back to engaging and exploring the world around them. That is until the boyfriend reaches for an ice-cold Sea Señor, and like magic, every time a Sea Señor Lager is opened, a new frontier is crossed.

The new ad spot, available in :30s in both English and Spanish language versions, was created by ad agency GALLEGOS UNITED and produced by Oakleaf Productions and Lean House Media.